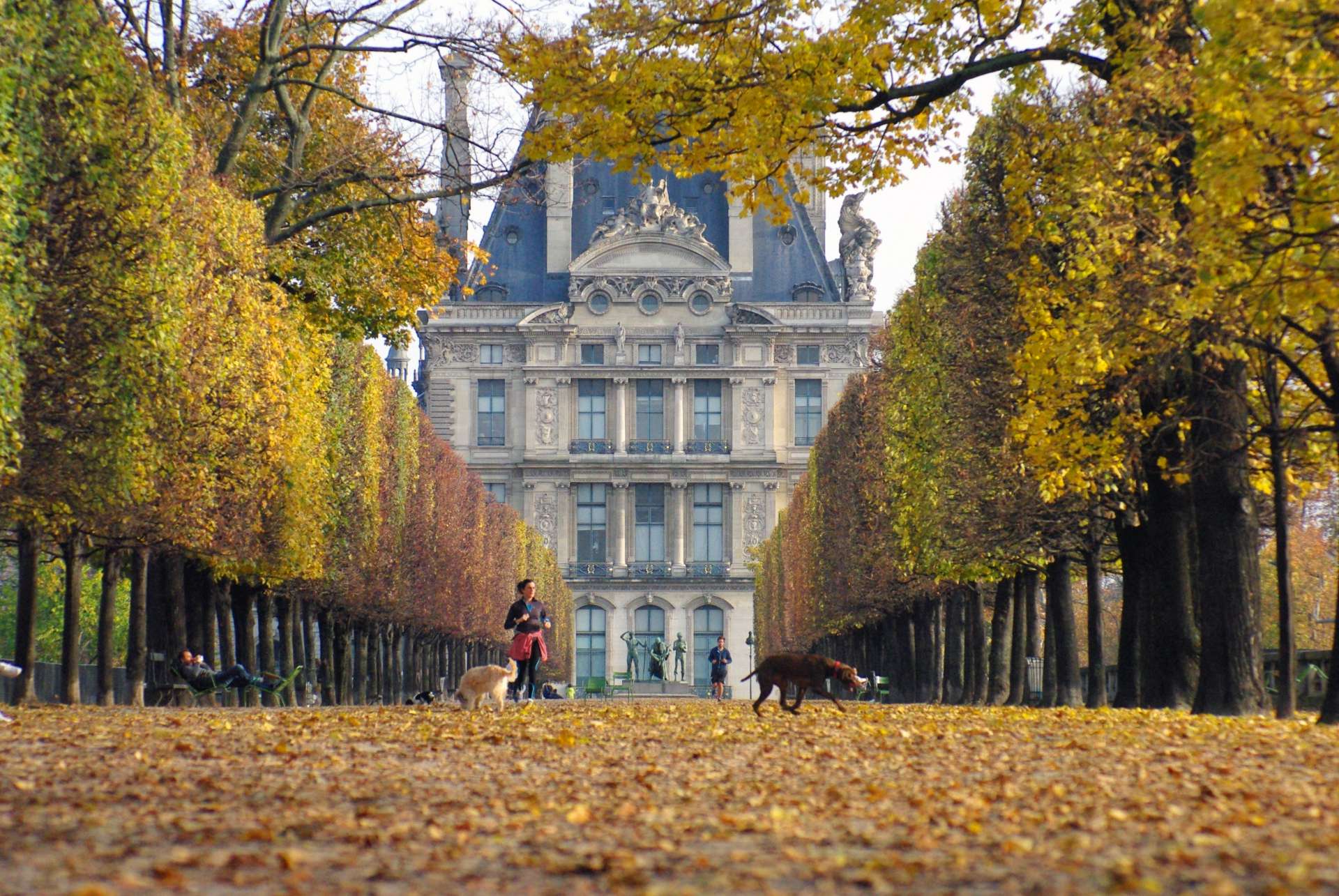 Fancy a French lesson or two whilst you’re in Paris? 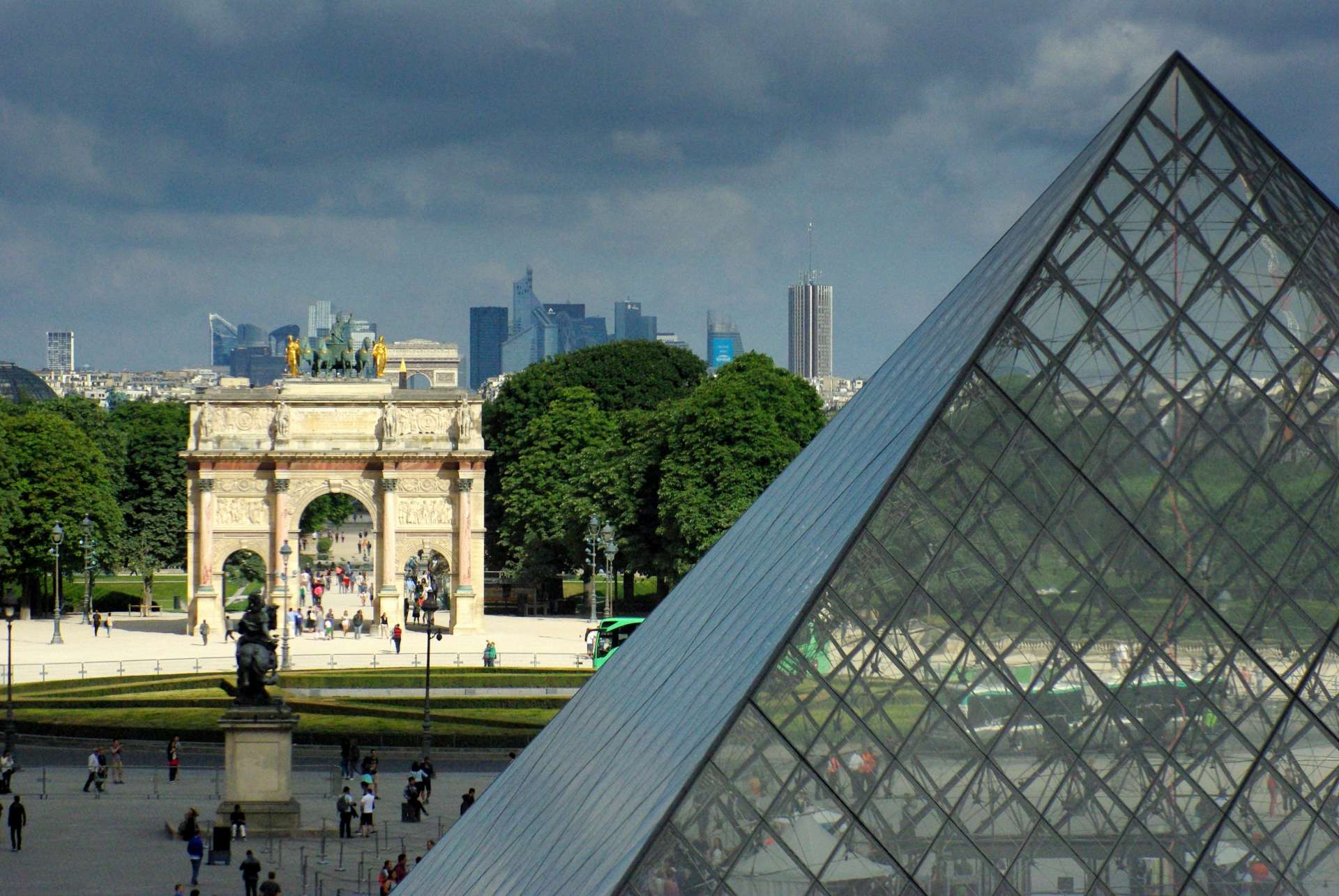 Not your standard tour

Tours that bring Paris to life

OUR GUIDED TOURS IN PARIS

Art galleries, cafés, upmarket boutiques and lovely surroundings makes the trendy destination of Saint-Germain-des-Prés on the Left Bank a stylish and very popular part of Paris. 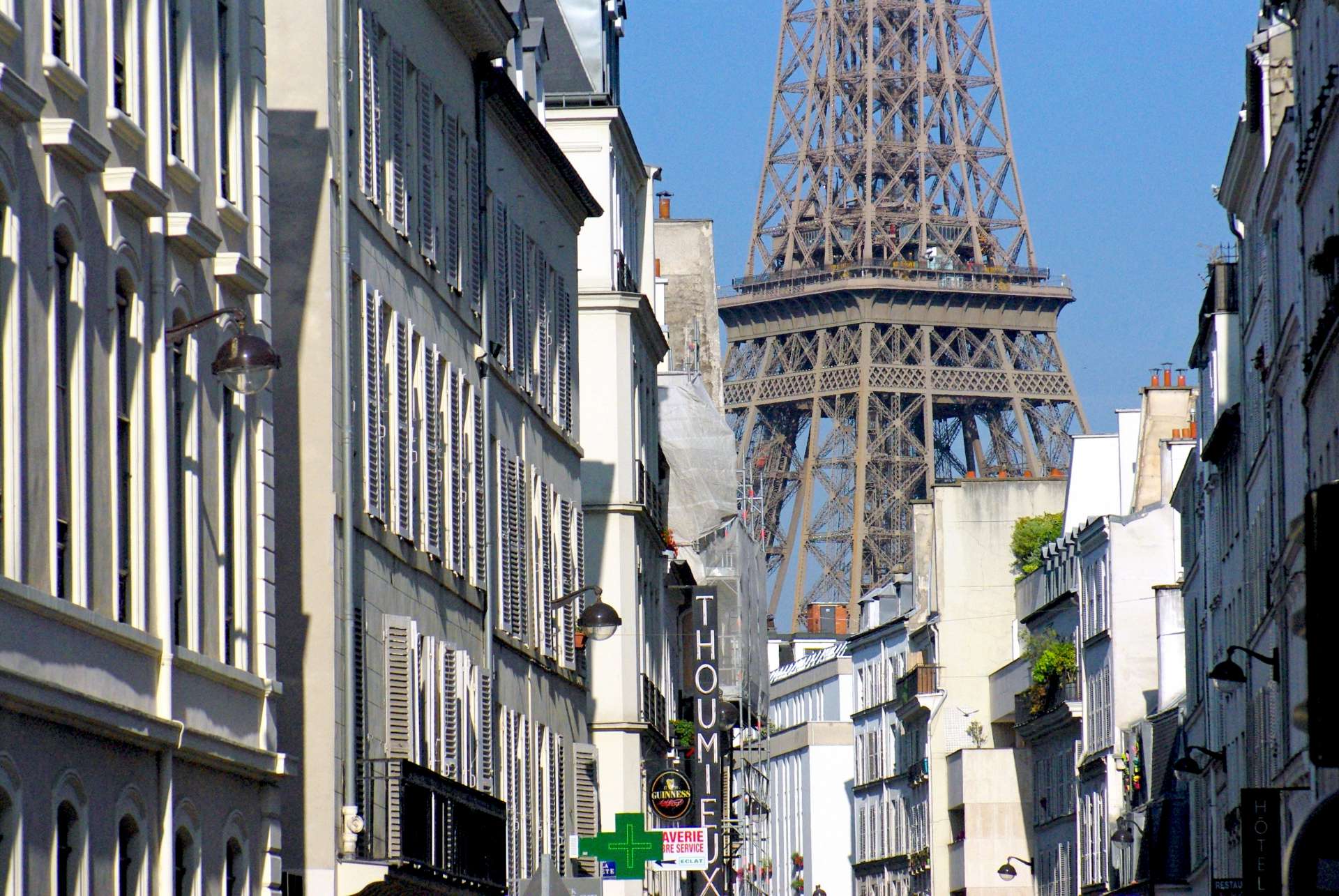 Discover the Eiffel Tower from lots of stunning viewpoints as you walk around the leafy streets of the 7th and 16th arrondissements.

Find out the history and background to the Grands Boulevards and how Haussmann changed Paris forever. The walk starts at Palais Garnier and takes you along wide and chic avenues and into the beautiful covered passageways. 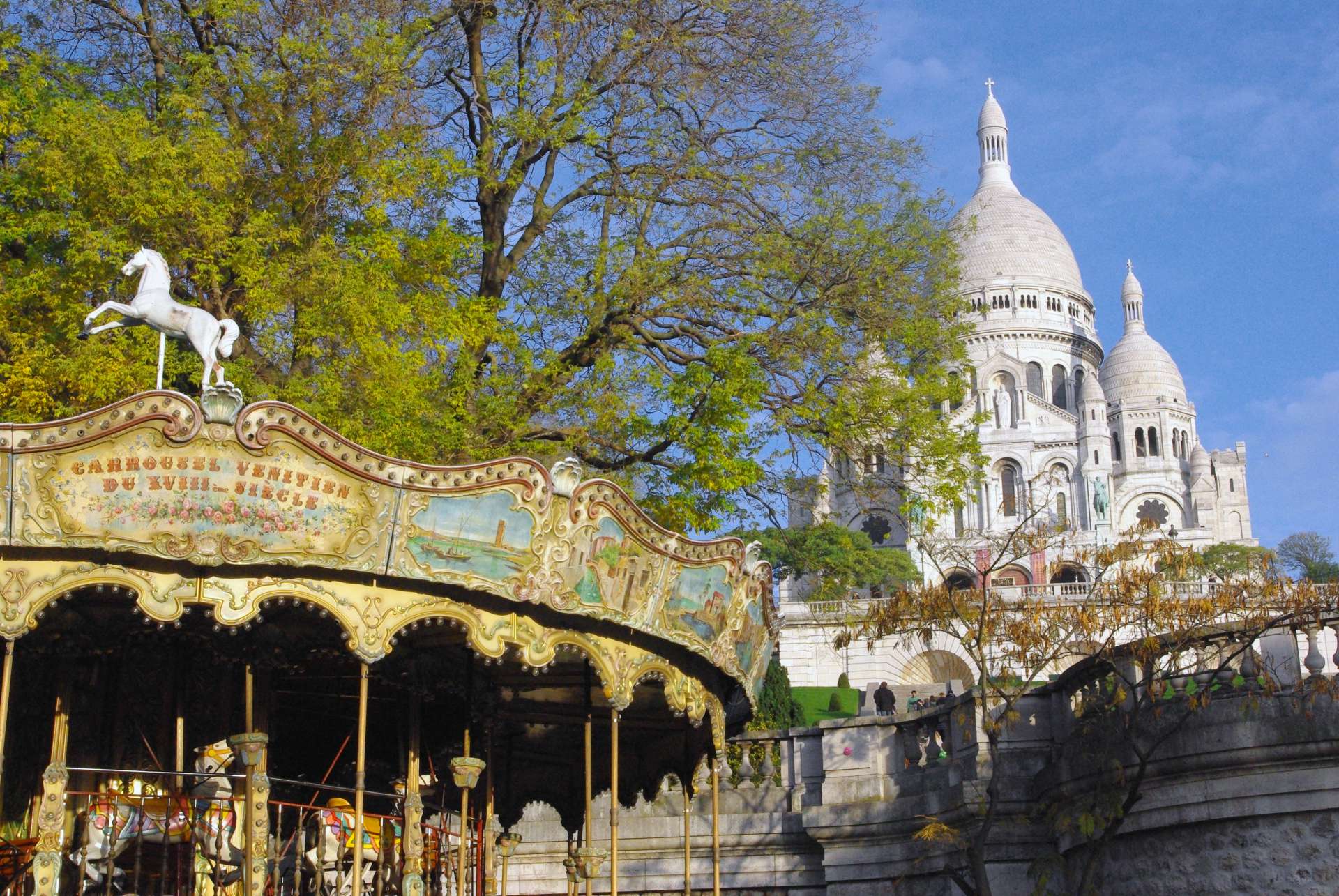 Discover the beautiful Parisian village of Montmartre with its little squares, endless flights of stairs and views over rooftops and Paris. This tour takes you through some of the lesser known streets and places many people don’t know about.

Walk along the impressive Historical Axis of Paris, admire the work of Le Nôtre and even see the spot where Louis XVI and Marie-Antoinette were beheaded! Discover the Tuileries Garden and the stunning architecture of the Louvre.

Discover the historic district of the Marais which is full of stunning hôtels particuliers, beautiful cobbled streets with artisans, restaurants and boutiques. This part of Paris is fascinating and has surprises round every corner such as the majestic Place des Vosges.

Banks of the Seine

Fancy something a bit different? We can personalise a tour for you and your group/family in Paris to make it truly memorable.

Spring in Paris: our best spots!

Winter is still here in Paris but already I am getting excited about the idea of Spring in France, particularly when new green leaves covering the trees and spring flowers in full bloom start to be seen in the gardens and streets of Paris… this is an......

The beautiful Banks of River Seine in Paris

The Seine has always played a historic part in the making of Paris. Dating back to when the Parisii tribe first established a fishing village along its banks, the waters of the River Seine have always been the heart and soul of Paris. The ship-shaped island of Île de...... 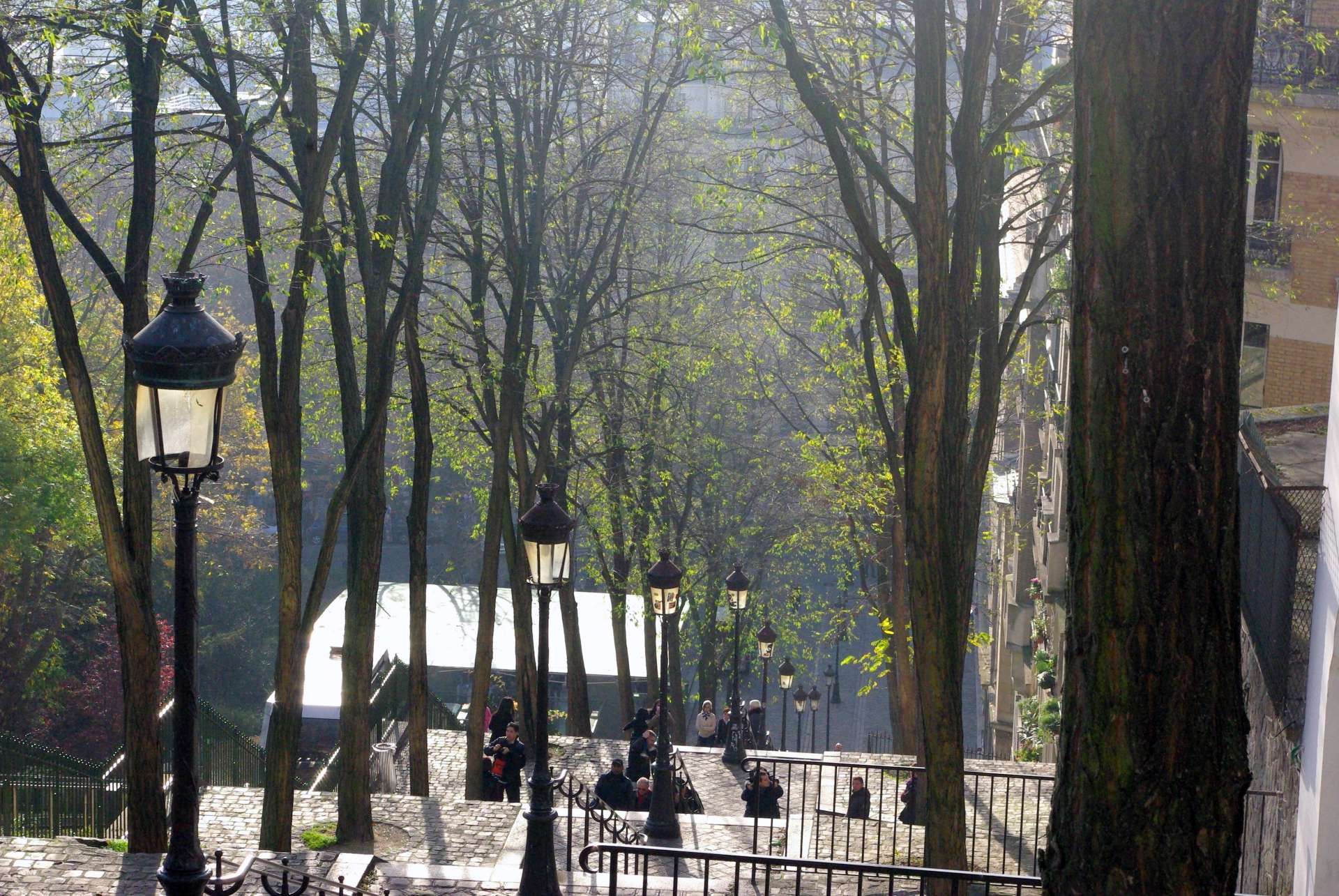 Things we love about Montmartre

So many people visit Sacré-Cœur and Place du Tertre that I often consider not running tours there, but then when I go up the Montmartre hill and reach the lesser known, not so crowded spots, I find myself touched by the magic of the place.......

Things we love about the Seine

Walking along the banks of River Seine is one of our favourite walks in Paris as the area played a huge part in the history of Paris. A stroll along the banks offers many vantage points to iconic monuments such as Notre-Dame, the Louvre, the Hôtel de Ville and the Eiffel Tower. The Seine...... 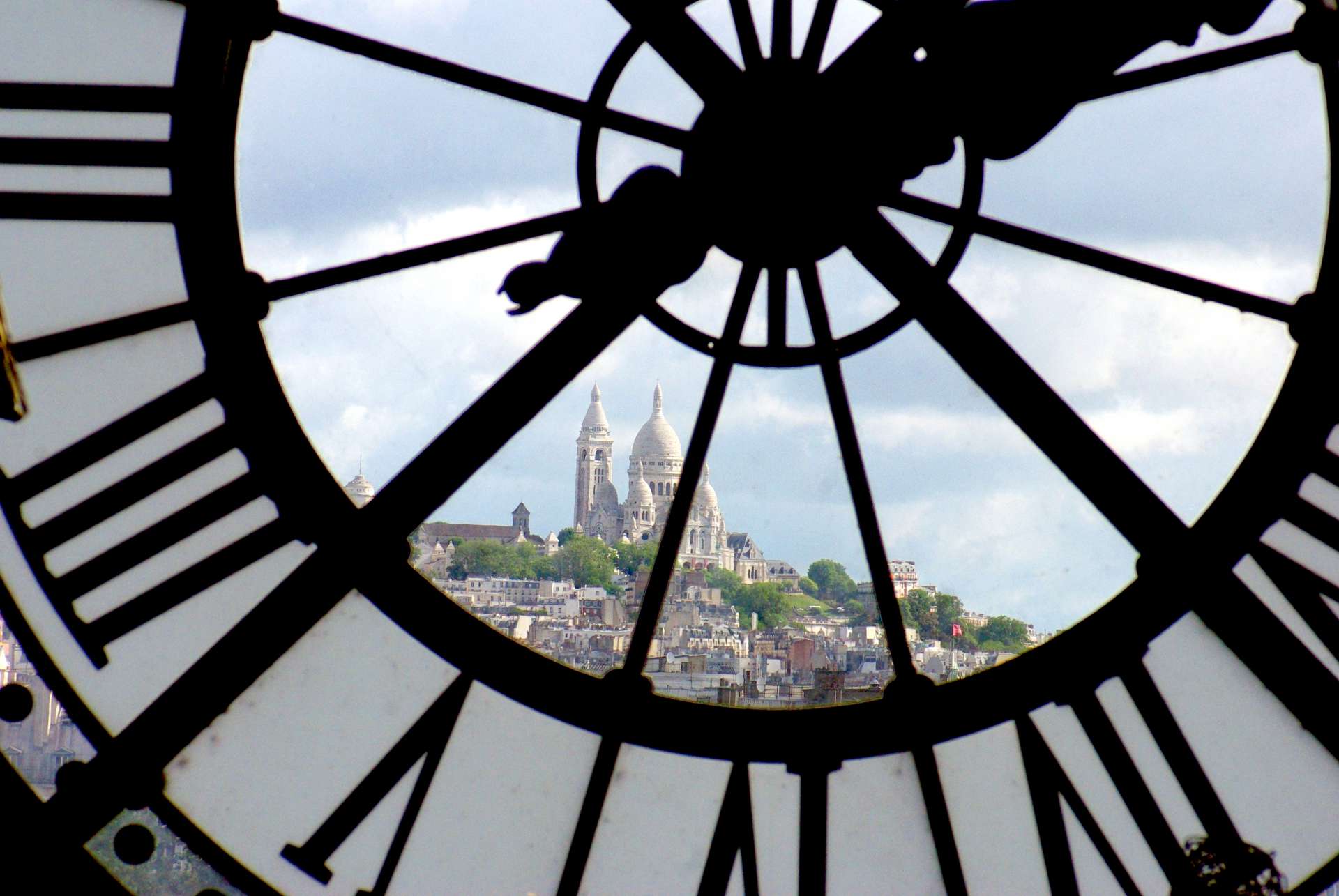 FRENCH MOMENTS has just launched a brand-new website which focusses on our Paris Walking Tours run by Pierre. This website is still a work in progress and we’re constantly adding to it with our blog section about Paris. We are thrilled to share our new website with......

What to see in the Marais

The Marais District is located in the 3rd and 4th arrondissements in Paris between Beaubourg and the Bastille on the right bank of River Seine. It was the preferred residential area of the Parisian aristocracy up to the 18th century. It takes its name from the marshland (marais in French) that used to......

Share Paris Walking tour on your social network
We use cookies to ensure that we give you the best experience on our website. If you continue to use this site we will assume that you are happy with it.Ok